Senator Octavius is an Advisor exclusive to the Roman Civilization, active in Bronze Age.

Senator Octavius is also a Quest Giver in Age of Empires Online. He lives in the Capital City. 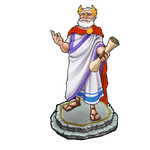 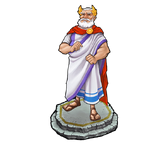 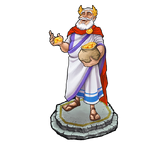