To see the Project Celeste version of the Roman Civ, see Roman.

Here they lie here dedicated to them because of lack of development funds causing them to not appear. Here are their unfinished units, technologies, buildings, and milestones.

A Civilization that had the government of the Republic waging war among others to expand their great Republic toward the barbaric and tyranny of others. The determination here has allowed its people to establish a mighty rule over regions of Europe divided by provinces. Demanding each provinces to send supplies and unique troops to the Roman army. The Roman army strengthened and seeks to expand their Republic ideals further more through conquest. Assume command of the greatest and mightiest combined forces of the great Republic.

What do we know about them?[]

What about them? We know then there is only one quest giver and he is the Praetorian Guard. 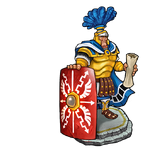 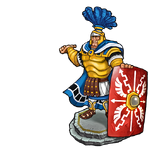 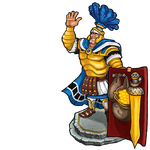 These are units left unfinished. Although there are no priests. Primus and Clinicus are likely to be one. 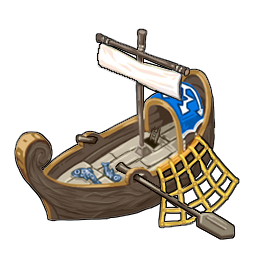 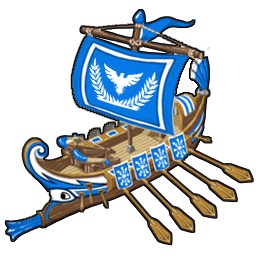 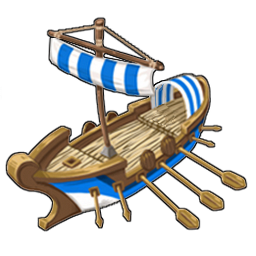 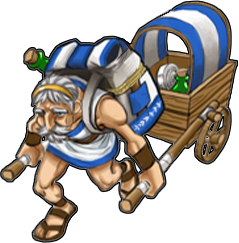 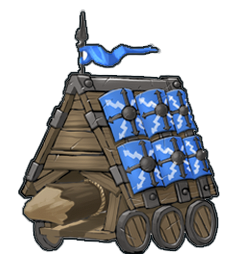 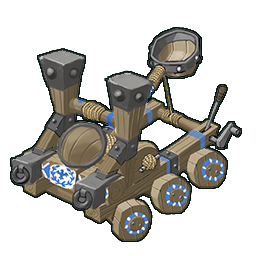 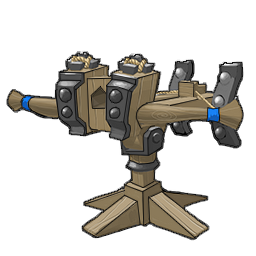 From 2019 to 2021 the Project Celeste volunteer development team worked on bring the Romans into the game. The civilization was released on the Ides of March (15th) 2021.