General Acichorios is an Advisor available to Celtic Civilization, active once Golden Age is reached.

The Acichorios is a Quest Giver in Age of Empires Online. He lives in Tylis

The following Quests have Acichorios involved. 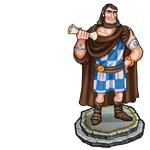 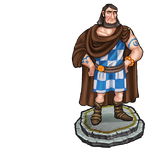 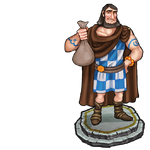