The Council of Imhotep is one of the three Alliances in Age of Empires Online.

The Council of Imhotep is an alliance for players who enjoy using support units and utilizing the benefit of upgrades.

A sampling of what the Council of Imhotep offers:

The chief advisor to the Pharaoh is a both a powerful healer and polymath. When in combat he wields the dual Swords of Anubis; out of combat he can empower structures enabling them to research, train, and build faster. His comprehension of medicine and religion also allows him to heal friendly units. 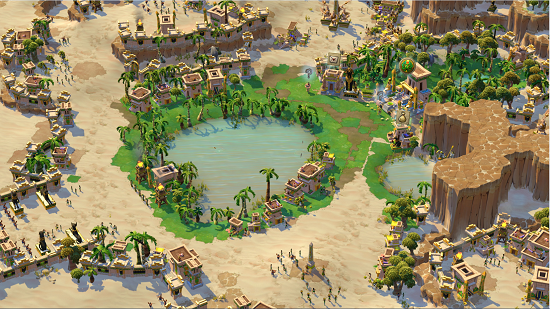 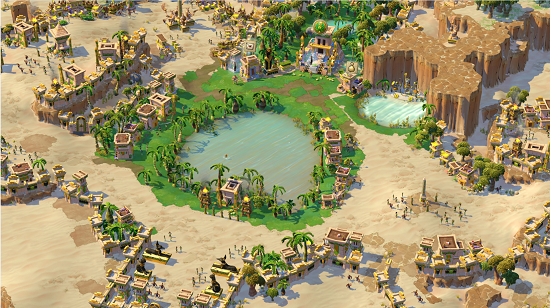 Imhotep was a famous Egyptian polymath who served as chancellor to Third Dynasty king Djoser and high priest of Ra at Heliopolis. He is regarded to be the first architect, engineer, and physician in early Egyptian history. There is no evidence of an actual "Council of Imhotep".[1]

Retrieved from "https://ageofempiresonline.fandom.com/wiki/Council_of_Imhotep?oldid=38383"
Community content is available under CC-BY-SA unless otherwise noted.